A blur of hunting, mud and worrying

Since Christmas, life has been a blur of hunting, mud, more hunting and obsessive worrying over the point to pointer! 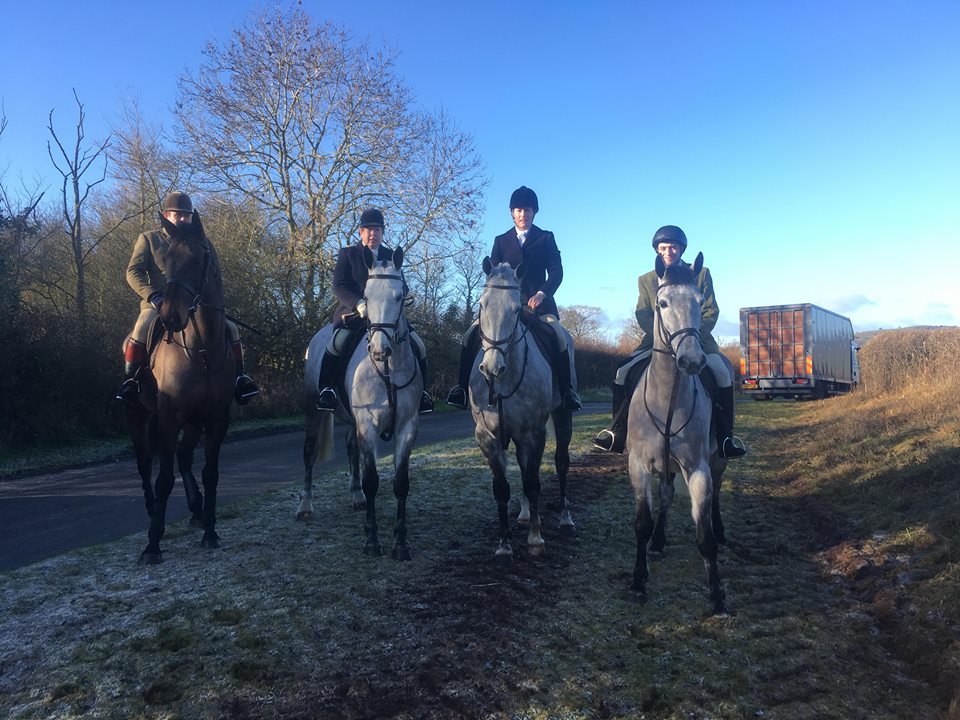 A chilly day for hunting, but less mud for once!

The Duke of Spain belongs to a syndicate of locals from the nearby pub. He has previously won a maiden, not with us, and we have been training him, with a restricted race in mind. To say “he’s got a bit of character” would be an understatement! Nevertheless, this strong minded, cheeky chap has become a yard favourite. He’s enjoyed several days out hunting, and we had hoped to run him on the 11th of February at Barbury Castle. 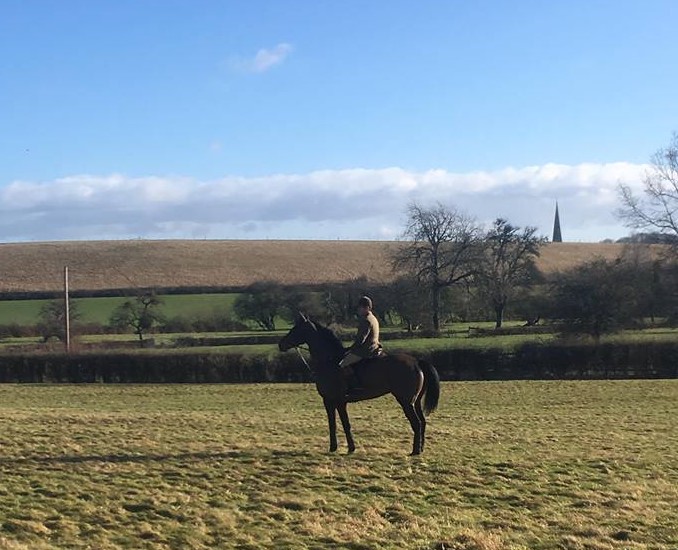 Duke of Spain having a day hunting with the Ledbury

The day before he had a quick canter, the lorry was loaded; we had watched the weather forecast continuously for 48 hours!!! He needed good ground and it seemed like the rain coming from the sky was never going to stop, however he had gotten to the stage where he needed a run! 6pm the night before and we received a phone call to say it had been postponed!

So we quickly put an entry in for Larkhill, which was on the 18th February. We knew the going here would suit him really well, but this course appeals to classy horses, so we thought he might be a bit out of his depth. Off we trundled down to Salisbury, the jockey is a friend of ours who amateur whips in to the Beaufort Hunt, and who has just made a mega comeback after a freak accident last year where he was shot in the lower leg.....

Charlie gave Spain (as he is known at home) a cracking, confidence giving ride, to finish 6th! Absolutely brilliant, we, and the syndicate were over the moon! 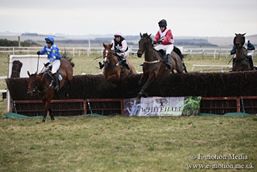 It’s so hard to know if you have them fit enough, and if you have done enough, especially when it’s something we aren’t used to doing, so to complete the race great, and to do it well was even better!

His next race will be in a couple of weeks, watch this space!

The show horses are all back in work after having a break over winter, and we have a couple of new faces for the coming season, more on these next time!