Where has the year gone?

Wow the year is nearly over – where has it gone? A year of ups and downs as life always is with horses.

So this summer my lorry died – the engine spat out all its oil!! This gave me the impetus to go and pass my HGV test - I now have a 6 horse lorry and can at last transport myself about – loving the new found freedom of being able to nip out with the horses in the week, more lessons, more visits to the gallops and midweek competitions so now doing British Dressage too. 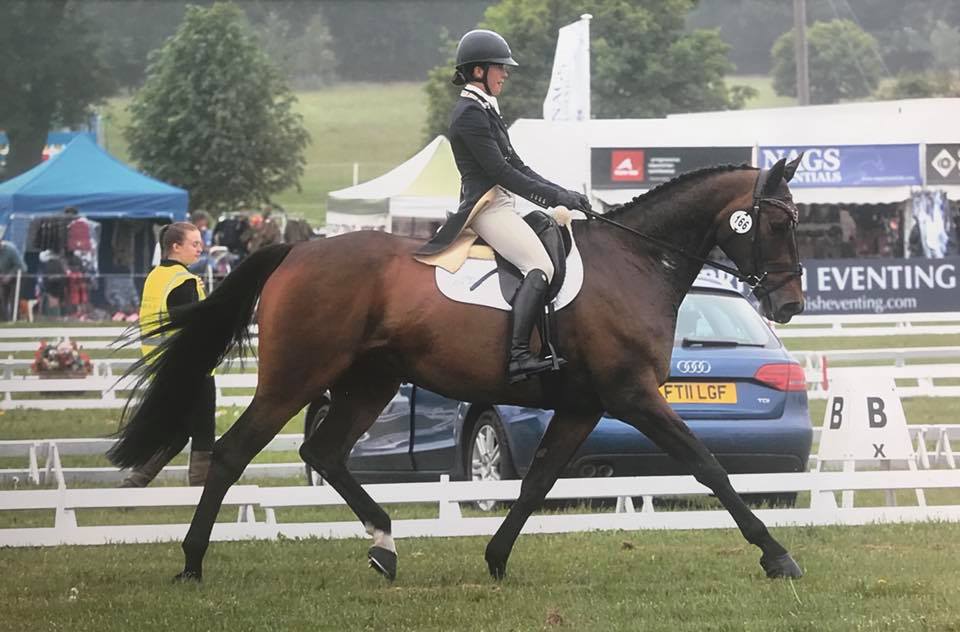 It was lovely to get my tails out for the 1* at Brand this year where both Paddy and Jasper did good dressage tests on the Friday – there was quite a storm on the Friday afternoon/evening making the ground very wet and muddy on the Saturday. Paddy unfortunately lost a shoe and half his hoof in the mud show jumping and so had to be withdrawn before XC. Jasper did an absolutely awesome XC round. Both horses took me to my debut at The Festival of British Novice championships where we had a fantastic time – so near and yet so far – aiming to get back there next year. 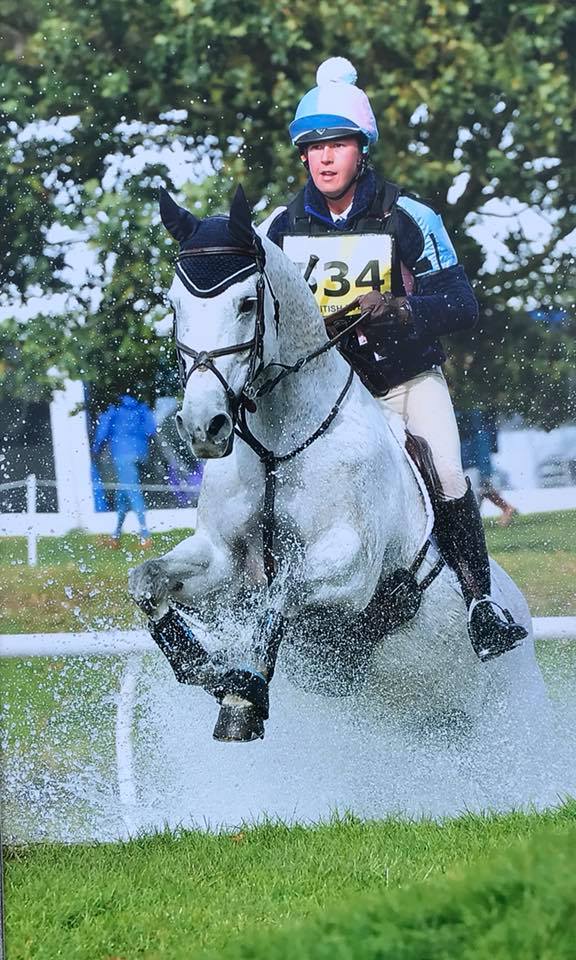 Paddy has since been placed 7th at Llanymench, 4th at Kelsall and 3rd at Weston Park – such a lovely boy, enjoying his holidays now until after Christmas. 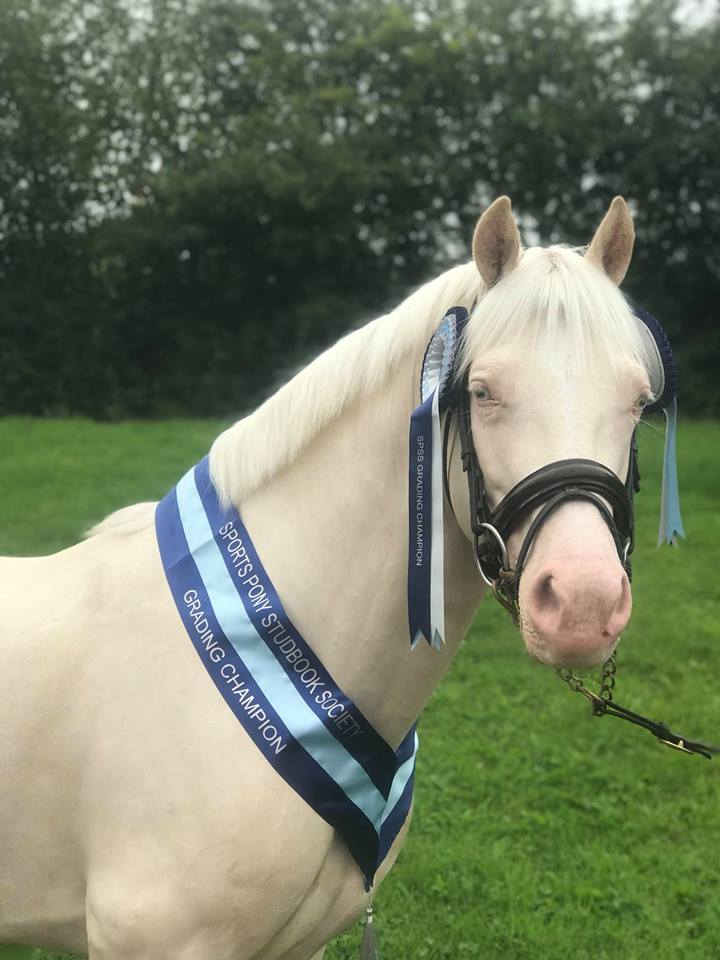 Albert had his debut BE outing at Berriewood; he was awesome and won the BE80 section. He has also had a number of BD wins and placings.  He went to the SSPS stallion grading where he won the Championship on the day and the overall Reserve National Champion. He will be available for AI from next year – colour guaranteed too! 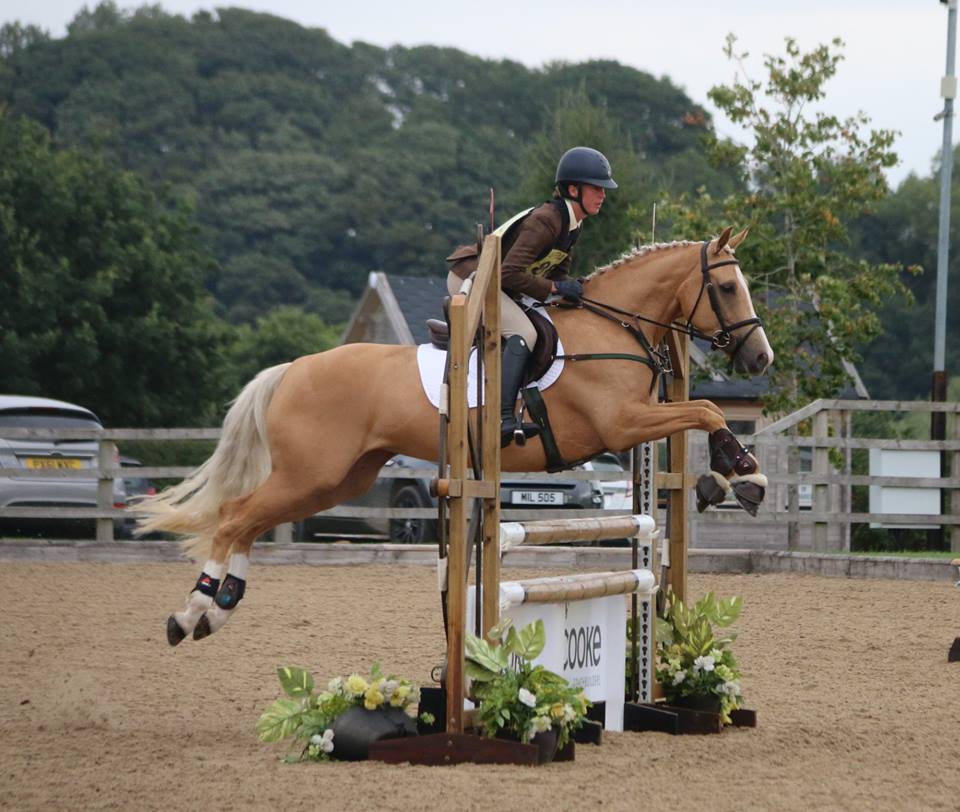 Baby Skye (5yrs old) has been competing at BE100, she has developed the habit of sticking her tongue out (we are trailing different bits and bridles at the moment) her dressage scores have not been as good as they should be, she is awesome XC, getting a 7th place at Cholmondley. She is currently enjoying her holiday and will hopefully go novice next year – such a little pocket rocket. 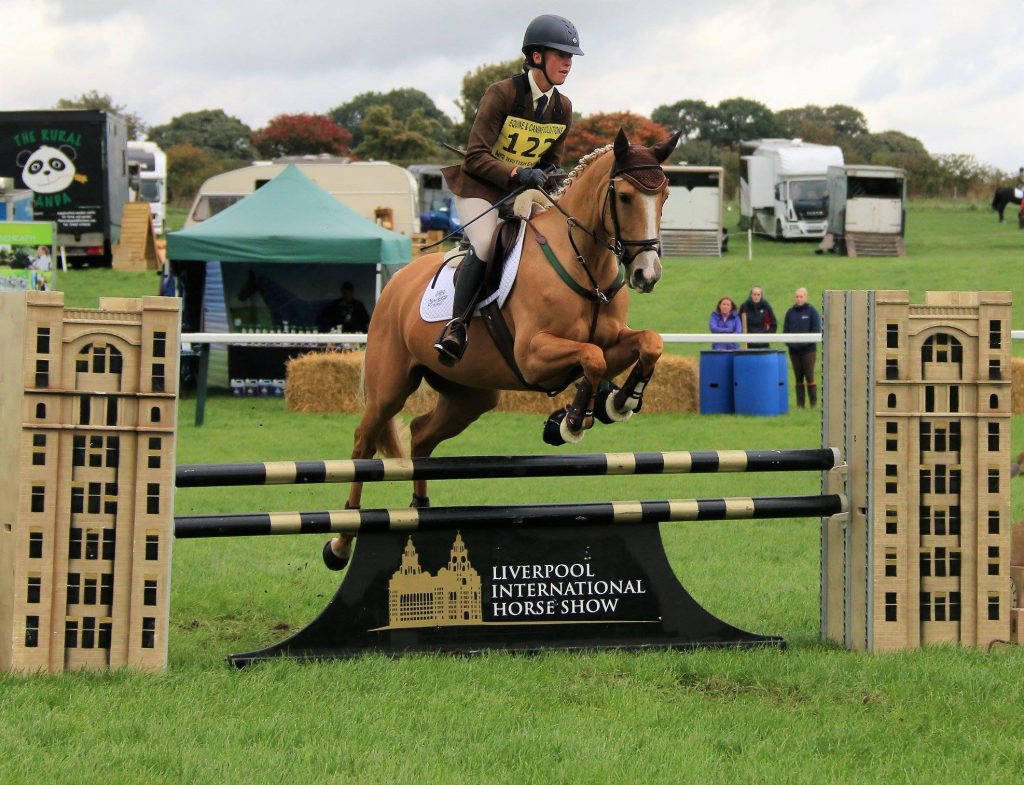 Molly joined us in mid -season (another lovely Palomino) at her debut BE she was quite excited – her attitude has got calmer the more events she has done and she is awesome XC, her winter will be spent honing the dressage and show jumping. 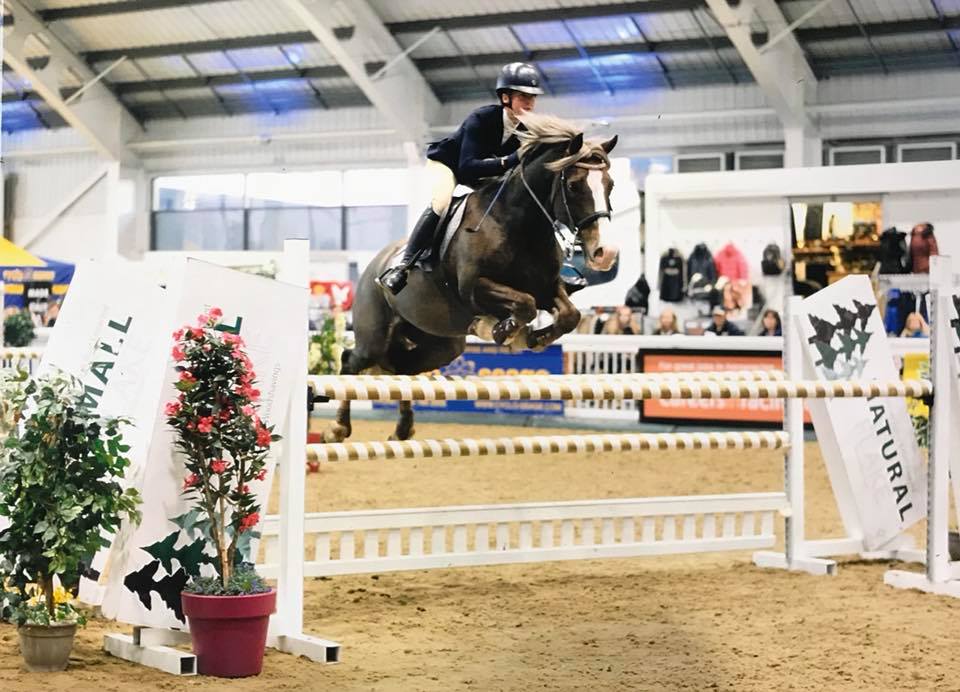 Flower has been show jumping 1.10m and 1.15m and has had a number of wins and places this summer. We had our debut outing to the BS Aintree National Amateur Championships were she was awesome. She also came 2nd at the Welsh Pony and Cob Society National Performance awards for show jumping. 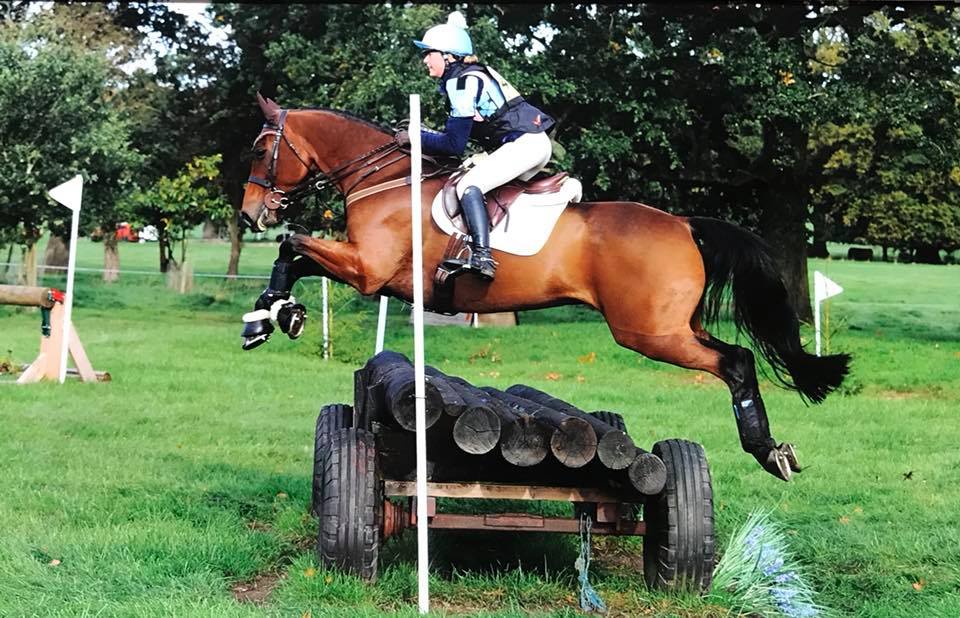 Joey has been out competing BE he completed 3 events all clear XC, finishing the season with a 6th at Weston– he just makes me smile. 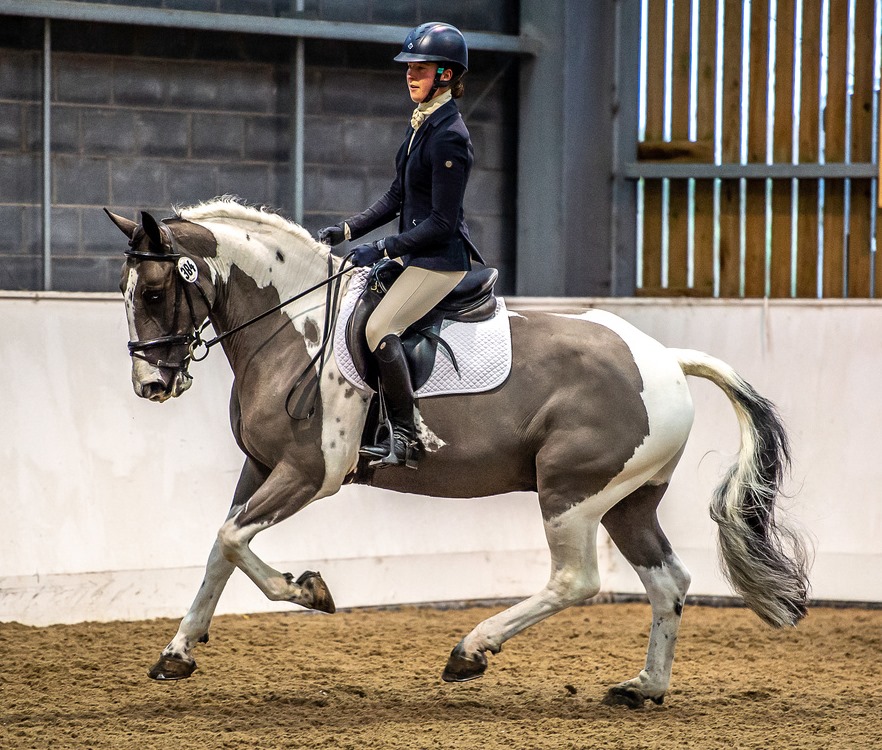 Alfie who joined the team this year has been proving to be a dressage diva and has had a number of BD wins and placing – taking 1st in the Novice and 2nd in his debut Elementary at his last outing.

I must end the year with massive thanks to all my support team, my wonderful staff, owners and sponsors without whom none of this would be possible. Thank you – you all know who you are.